It’s easy to take your voice for granted. You open your mouth to speak and there it is. Then one day something changes. Perhaps when you speak, a stranger’s voice, hoarse and breathy, comes out. You may have little voice at all. Chances are — there’s a problem with your vocal cords.

Two smooth bands of muscle tissue in the larynx (voice box) vibrate in coordination to produce the sounds you make. Variations in airflow and vocal cord tension create the alterations that allow you to make high and low pitches at loud and soft volumes, which are then further shaped by your mouth.

While your voice is very reliable, things can go wrong, and when they do, the team at Lawrence Otolaryngology Associates are here to help. We’re a team of ear, nose, and throat doctors working alongside speech pathologists to both treat your voice ailment and prevent future voice disorders.

Located at the top of the trachea, also known as the windpipe in your neck, the larynx sits at the base of the tongue. The vocal cords have another important function besides generating sound. They close when you’re eating to prevent food from descending into the windpipe. Most people know the uncomfortable feeling when food goes down “the wrong way.”

What can go wrong?

As with other muscles in your body, the vocal cords can suffer damage from misuse or overuse. Professions that rely on use of the voice, such as singing and teaching, create a greater risk of vocal disorders. Temporary conditions such as sporting events or concerts can lead to yelling and screaming that can also damage the vocal cords. Inhaling irritants may also take a toll. Smoke, smoking, and chemical fumes are common examples.

When you have trouble speaking normally, you have dysphonia. The symptoms themselves vary, depending on the origin of the problem. Some of the most common vocal cord disorders causing dysphonia include:

Growing in pairs, one per vocal cord, nodules or nodes are calluses that form at points of maximum pressure along the cords. Singers often develop nodes, which produce vocal changes that are breathy, hoarse, and quiet.

More like a blister than a callus, polyps are typically filled with clear liquid or blood that turns clear over time. Voice symptoms are similar to nodules. Both polyps and nodules are noncancerous growths.

Perhaps the most common reason for dysphonia is your voice becoming raspy and hoarse due to inflammation of the vocal cords. This can be because of overuse, or the vocal cords can become irritated with coughing due to cold or flu.

When one or both vocal cords weaken or close improperly, you may have trouble breathing or swallowing as well as experiencing dysphonia. Vocal cord paralysis is usually the result of injury, infection, stroke, tumors, or neurological disorders, including Parkinson’s disease and multiple sclerosis.

When your voice deserts you, call the nearest location of Lawrence Otolaryngology Associates to book an examination. Our team can diagnose and treat your voice disorder, no matter what the cause, so book your consultation today. 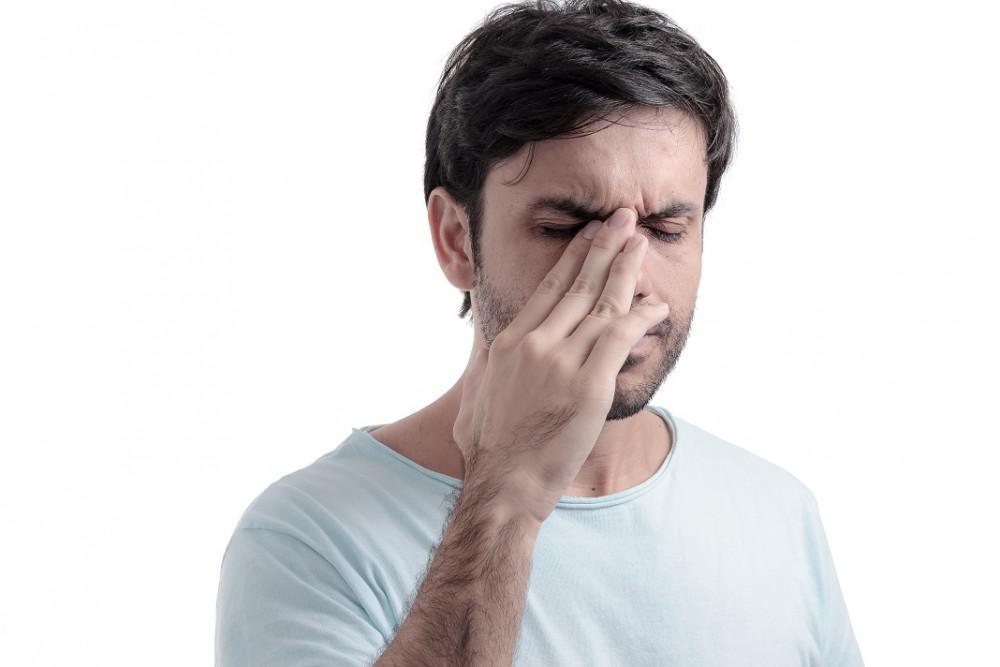 4 Reasons You Keep Getting Sinusitis

When your head is stuffy because of a cold or flu, you have sinusitis. It makes your life miserable for about 10 days, and then goes away — unless you have a chronic form of the problem. These are four reasons why your sinusitis may be recurrent. 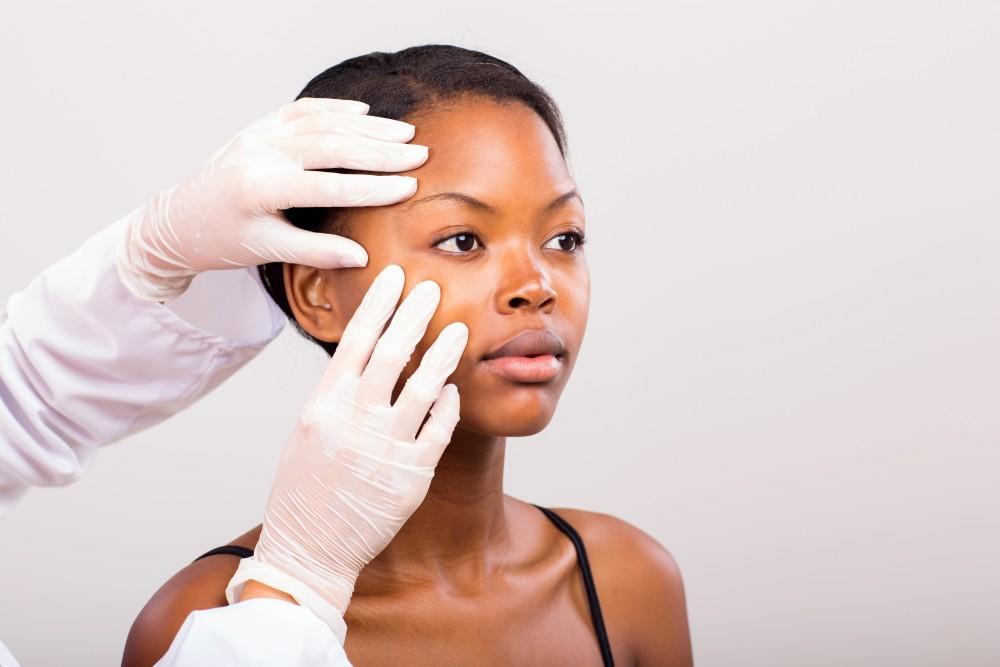 What You Need to Know About Three Kinds of Skin Cancer

While you may not think of an ear, nose, and throat doctor as the go-to practitioner for skin cancer, head and neck tumors are indeed part of their practice. Here’s what you need to know about the most common forms of the disease. 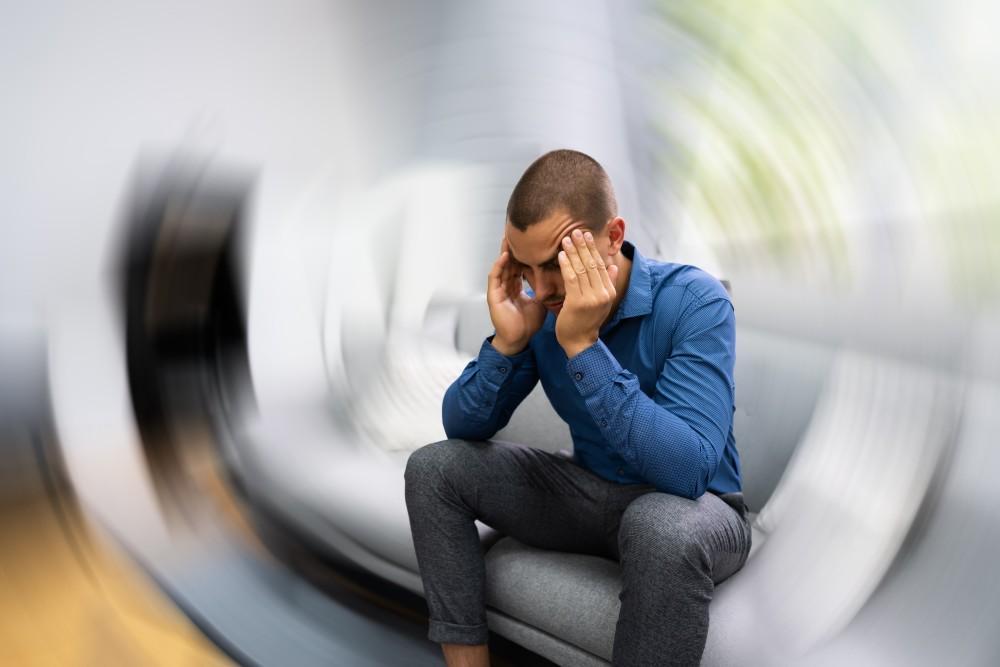 The Link Between Vertigo and Calcium Crystals

When the world starts to spin due to inner ear issues, you likely have benign paroxysmal positional vertigo, the most common inner ear disorder. This type of vertigo happens when tiny crystals of calcium roam away from their proper location.